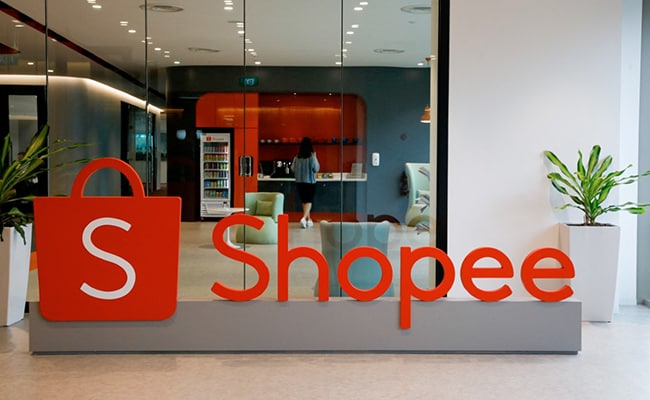 Four people interviewed by Reuters who have participated in a WeChat group of some 60 people that was set up to discuss Shopee’s withdrawal of offers said their offers were pulled just days before they were due to begin work.

One 27-year-old engineer who asked that only his first name Wang be used said his call came a week after arriving in Singapore, having quit a job in Shanghai with TikTok owner Bytedance.

“I thought it was a scam call … until I realised it was a widespread rescinding of offers by Shopee,” said Wang, who had by then paid an advance to rent a house.

Singapore-based Sea said it had recently cancelled some offers at Shopee but declined to say how many.

“Due to adjustments to hiring plans on some tech teams, a number of roles at Shopee are no longer available. We are working closely to support those affected,” a company representative said.

The move follows other recent job cuts at Sea. Staff at Booyah!, a gaming livestream app, which is part of Sea’s gaming unit Garena, were told they would be let go and the app would no longer be updated, separate sources have told Reuters, adding that projects at Sea’s development unit were also shut down.

As recently as March, Sea said it would continue to invest in Shopee, which competes with Alibaba Group Holding’s Southeast Asian arm Lazada, and that growth for the unit remained at the top of its mind.

But last month, Sea withdrew its e-commerce forecast for the year. Founder and CEO Forrest Li noted an increasingly uncertain market environment and stressed the need to prioritise profitability and efficiency. Sea reported a net loss of $931 million in the second quarter, more than double the loss it made in the same period a year earlier.

Sea’s handling of the layoffs was “ugly and embarrassing” and likely to hurt its reputation, he said.

Sea saw its market value soar to more than $200 billion last October as its Garena unit surged in popularity during the pandemic but its shares have tumbled since then and are now worth just $27 billion.

Singapore’s Ministry of Manpower said relevant authorities were aware of complaints about Shopee and it was in touch with the company to find out more, but it also said in such situations the parties should work out an amicable solution in good faith.

The four people interviewed by Reuters said that as compensation Shopee has offered a month’s salary and in cases where people have flown from abroad, it will reimburse the cost of flight tickets and temporary accommodation.

While the potential for legal action has been discussed in the WeChat Group, those left hanging by Shopee are most concerned with finding new work.

“The cost of taking legal action is too high. I just want to move on and find a new job,” said one of the four people interviewed by Reuters who declined to be identified.

For his part, Wang wants to continue his job search in Singapore.

“The cost of returning to China is too huge, it is very hard to find a new job given the economic situation there,” he said.

(Except for the headline, this story has not been edited by NDTV staff and is published from a syndicated feed.)