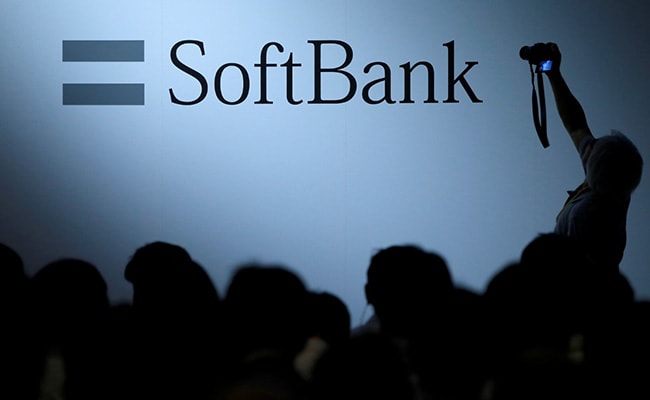 SoftBank has been in discussions with GoMechanic for more than nine months.

SoftBank Group is in talks to invest $35 million in car service and repair firm GoMechanic, in what would be one of the Japanese investor’s smallest bets in India by its Vision Fund, which typically signs bigger cheques, two sources told Reuters.

SoftBank has for years been a prominent backer of Indian startups, investing close to $4 billion last year alone, according to data from Venture Intelligence. Its big-ticket investments include digital payments firm Paytm and online education firm Unacademy.

But investment industry executives say SoftBank has started taking a more measured approach to its investments after a global tech rout. Last month, its boss Masayoshi Son said SoftBank would invest much less this year than in 2021, following a record $26.2 billion quarterly loss at its Vision Fund on falling tech valuations.

Vision Fund’s early-stage talks with GoMechanic are being held around a valuation of $600-700 million, with Malaysian sovereign fund Khazanah and existing investor Tiger Global also planning to invest in the $100 million funding round, said the two sources familiar with the matter, who declined to be named as the talks are private.

GoMechanic and SoftBank declined to comment, while Khazanah and Tiger Global did not respond to requests for comment. Bloomberg News has previously reported Khazanah’s interest in the funding round.

Founded in 2016, GoMechanic has serviced and repaired more than two million cars in India through its service centers, and says it costs 40% less than automakers’ own offerings.

SoftBank has been in discussions with GoMechanic for more than nine months and was initially uncomfortable with the Indian firm’s valuation request of $1 billion, said the first source.

GoMechanic was valued at $300 million last year, and currently has a gross annual revenue of around $40 million, the person added.

In May, two sources told Reuters that SoftBank’s Son had started telling executives to invest smaller sums at earlier stages to conserve cash. SoftBank’s second Vision Fund of $40 billion is smaller than its first $100 billion vehicle, leading it to be more conservative, they said.