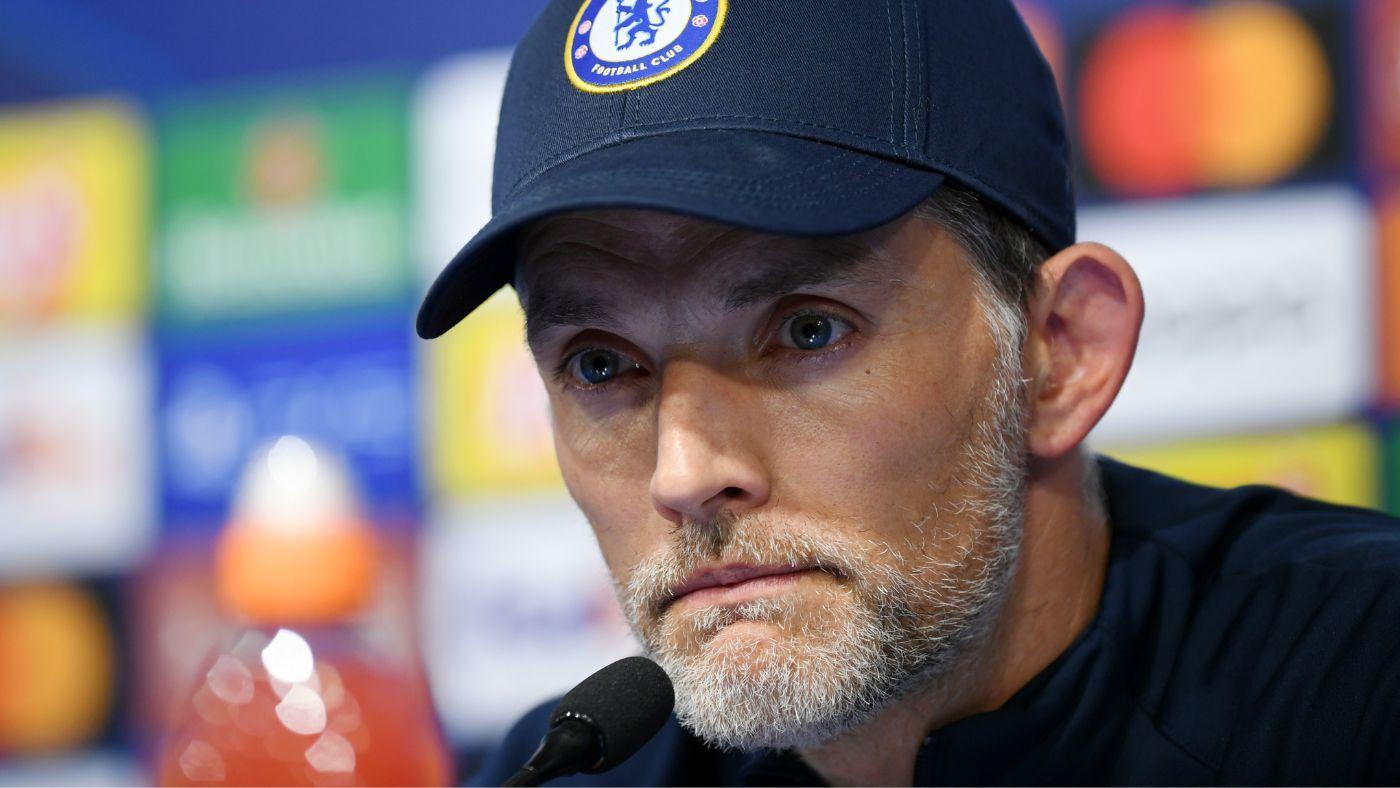 It hardly had any meaningful impact on this contest but if you were on the lookout for a moment to typify how bafflingly off Chelsea have looked this season, Josip Misic delivered it for you in style. When the Dinamo Zagreb midfielder picked the ball up outside his own penalty area in the 35th minute he found no pressure on him. Why not see where I can get to, he seemed to conclude. Up and up into the Chelsea half he went only to find that not only were the opposition defenders not planning on coming out to him but the visiting midfield had no intention of tracking back either.

Somewhere inside the Chelsea half Misic seemed to get something of a nosebleed, venturing down to lower altitudes he turned back towards his own goal, assessed his options and knocked the ball on to Stefan Ristovski. In all this time there was not a defender within five yards of the Croat.

Chelsea used to squeeze the spaces out of the pitch, a compact unit that forced their opponents to the fringes of the field. Here they were inviting Dinamo to admire the huge tracts of prime land in midfield left open to them. And so it was little wonder that despite all their possession and final third touches, Thomas Tuchel’s side never looked like turning the game into their favor after Mislav Orsic did what he does to London football teams. His delicate clip over Kepa Arrizabalaga was enough to earn Dinamo Zagreb a famous win at the Maksimir Stadium.

Though the Croatian champions tend to find this stage to be a step too far in Europe, there was no shortfall of quality in Ante Cacic’s side. Misic’s shielding work of the defense was excellent, Robert Ljubicic dominated Reece James‘ flank in defense and attack, and the tandem of Orsic and Bruno Petkovic eked the most out of every second of possession they could in the Chelsea half.

They were probably better than they needed to be. Not until the 85th minute was Dominik Livakovic really tested, first from James’ low shot at his near post and then a fierce close range drive from an offside Hakim Ziyech, the only occasion the substitute looked like he could pick out a barn door for this banjaxed side. Kepa was arguably the busier of the two goalkeepers, saving excellently when Stefan Ristovski struck from range and sweeping up plenty of dangerous moments when Dinamo hit the ball into the spaces behind the visiting wing backs.

Chelsea spent the first 13 minutes dictating the terms of the game, the next 77 chasing it. By half time they had had as many shots as Orsic (three), by the final whistle they had turned 67 percent possession and 350 touches in the final third into 0.9 expected goals.

Frame it how you will. It could be framed as the chasms in midfield that have burst up to the surface since N’Golo Kante was injured against Tottenham. It could be the lack of fitness seemingly exemplified by Wesley Fofana’s flatfooted chase of Orsic as he burst through on goal. Maybe £280 million of new talent just needs time to get on the same wavelength as each other and that is why Pierre-Emerick Aubameyang ended his debut with no shots and three offside calls. He might have had a few more of the former had he not been so determined to ingratiate himself to his new team mates early on, teeing up Raheem Sterling when he should have shot.

Whatever you view it as, something is not right at Stamford Bridge. You can see that in an XI that does not seem to click together as obviously as it used to last season. Aubameyang’s acquisition offers another option for the front three but it is not entirely clear what the end state should be of a Chelsea attacking trident when its manager never seems to have been entirely satisfied with the options at his disposal. Similarly, Fofana looked ill at ease in the heart of the back three, Kalidou Koulibaly no more comfortable to his left. The old automatisms, to pilfer an Arsene Wenger phrase, of Cesar Azpilicueta, Thiago Silva and Antonio Rudiger will take a while to emerge.

Tuchel would, it seems, echo almost any negative assessment. “It’s underperformance from us, the same story as always,” said a manager who has already seen his side lose to Leeds United, Southampton and now Dinamo this season. He was scathing in his assessment. “It’s a lack of hunger, intensity, a lack of determination to win duels to actually do the things on the highest level. You cannot expect to win games, not in the Premier League or Champions League.”

These are quite profound shots across the bows of his players and not for the first time. As early as preseason Tuchel was bemoaning similar flaws. It is not, the Chelsea manager has concluded, that his players lack the quality but that they lack the attitude, the will to win. It is not something anyone would have associated with this iteration of the team a year ago. Has the sheer turbulence around the club — starting with an unhappy Romelu Lukaku and continuing into a remarkable squad overhaul in the summer via a takeover enforced on them by war in Europe — dulled the edge of Tuchel’s players? Your guess is as good as the head coach’s.

“I don’t understand why it happened today,” he said. “It is my job to analyze it. We need to be much better.”

The struggles may not subside any time soon. Fulham and Red Bull Salzburg are the sort of opponents that they will be expected to beat but who have shown this season that they have a level of discipline and familiarity that the Blues have not shown in recent weeks. Then comes Liverpool.

Under the previous regime a head coach who had been so publicly critical of his players would know the end is nigh. It is too early to know how new owner Todd Boehly will react in these trying times. There will be many supporters who will still believe that if Tuchel cannot understand how to solve the issues that are plaguing this team no one else can. He has earned plenty of time to work out where this malaise stems from, but his first 18 months in west London set an extremely high standard. Right now he would be the first to admit he is not living up to them.