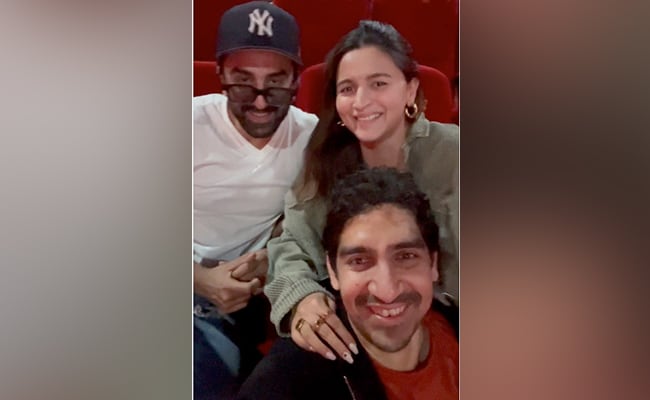 A still from the video. (courtesy: aliaabhatt)

Ahead of the release, the makers of Brahmastrahosted a special screening in Mumbai on Monday. The special screening was attended by Ranbir Kapoor, Alia Bhatt, Ayan Mukerji and Alia’s sister Shaheen Bhatt. On Tuesday, Alia shared a video on her Instagram handle in which she can be seen sitting in the theatre watching her upcoming movie with Ranbir, Ayan and crew members. In the video, she reveals that for the first time they are watching Brahmastra in 3D. Ranbir adds that on September 8, which is Ranbir and Alia’s lucky number, they will have a fans screening. In the captions, Alia wrote, “Attention Attention”. Check out the post below:

On Monday, Alia Bhatt and Ranbir Kapoor attended the special screening. For a day out, Alia opted for an olive green bodycon dress layered with a denim jacket. She accessorised her outfit with hoop earrings and completed the look with heels. On the other hand, Ranbir looked uber cool in a white t-shirt paired with blue jeans and sneakers. Check out the pictures below: 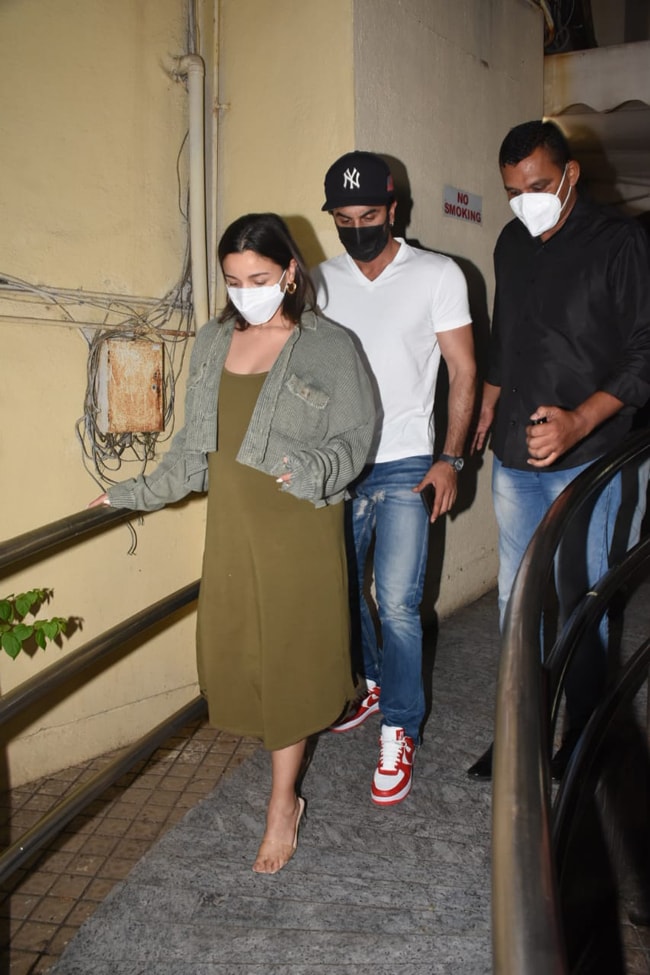 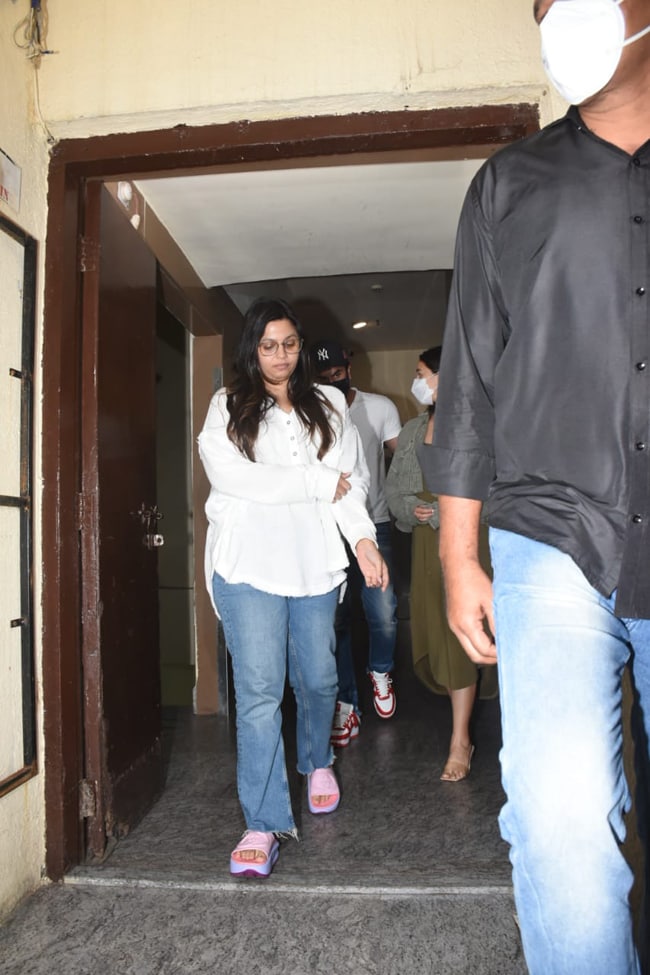 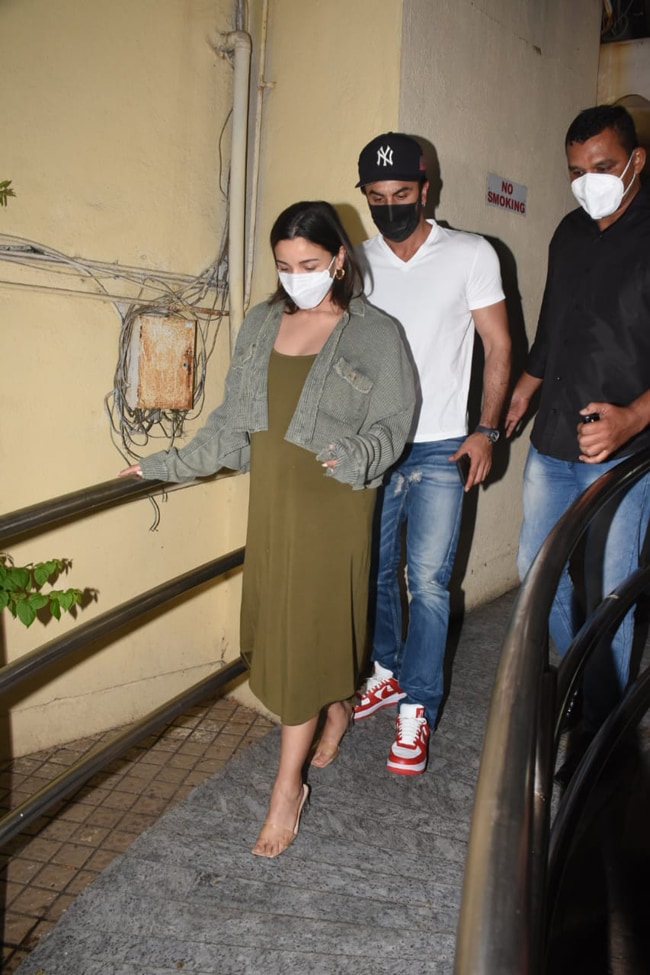 Helmed by Ayan Mukerji and produced by Karan Johar’s Dharma Productions, Brahmastraalso stars Amitabh Bachchan, Nagarjuna and Mouni Roy. As the release date is nearing, Ayan Mukerji has been sharing behind-the-scene clips and shots from the movie on his Instagram handle to keep the audience entertained.

On Monday, he shared a glimpse of Shiva (played by Ranbir Kapoor) on whom the movie is based. Along with the clip, he dropped a note stating that some fans in the comment section had asked him not to share the clips or shots from the movie. Assuring the fans, he wrote that they need not worry as the “actual movie is a whole other experience.”

Here have a look:

Earlier, he shared behind-the-scene clips to celebrate many years of growth through technology. He wrote, “Where Spirituality meets TECHNOLOGY… Yesterday was the first time, I saw every shot in Brahmastra – finally finished, polished and ready for it’s audience ! Very emotional moment for me, because of how long and challenging that journey has been, on every single shot, from the drawing board to the big screen! Felt right to share some Behind-the-Scenes today, to celebrate so many years of growing through technology!(and hanging out with blue screens!)”.

Brahmastra will hit the theatres on September 9.